My short and unsuccessful career as a criminal

When I was 15 I stole a coin purse. To this day I have no idea why. I had just bought a backpack for school (Eastpak of course, it was all the rage in the late 90s) and I stood looking at this tiny brown coin purse thinking what an absolutely stupid, useless thing this was (and expensive too). And then I let in fall into my shopping bag with the backpack.

When I went though the door the alarm (obviously) went off and I walked back to the counter - ears, eyes, brains burning. I knew the jig was up. No point in running or pretending I hadn't heard - I am fully capable of running but I'm a sprinter - I probably wouldn't have gotten far before I would have been panting and fainting. And I wasn't deaf although I wish I had thought of acting deaf so I could pretend not to hear.... I really hadn't planned my crime very well. 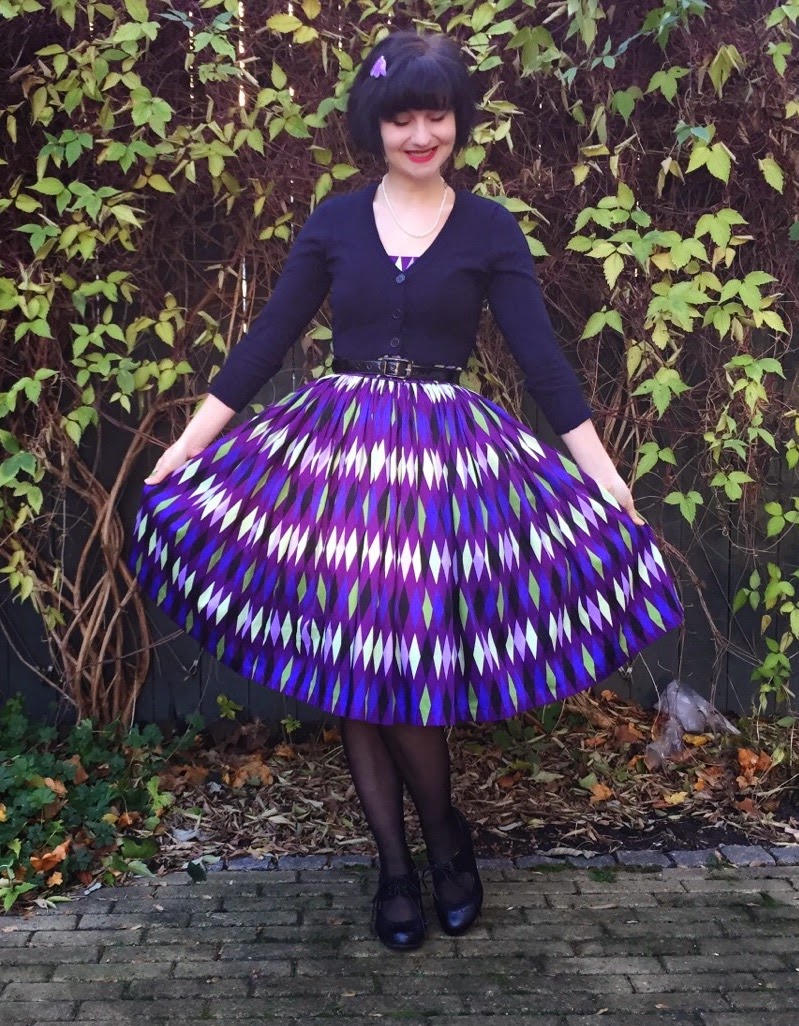 So I was caught. The lady looked through the bag and found the purse. I muttered something about how I had no idea how... and just trailed off because I could hear how ridiculous I sounded. She took me into the back office (smart move lady! Taking a criminal into the back office. I could have nicked a stapler) and started filling out a form. It was very undramatic - except for my boiling brain - which technically isn't very dramatic. I just handed her my social security card. No point in lying or trying to give a fake name. My brain was so hot that cooking up a lie was both impossible and it would probably have made my head explode. 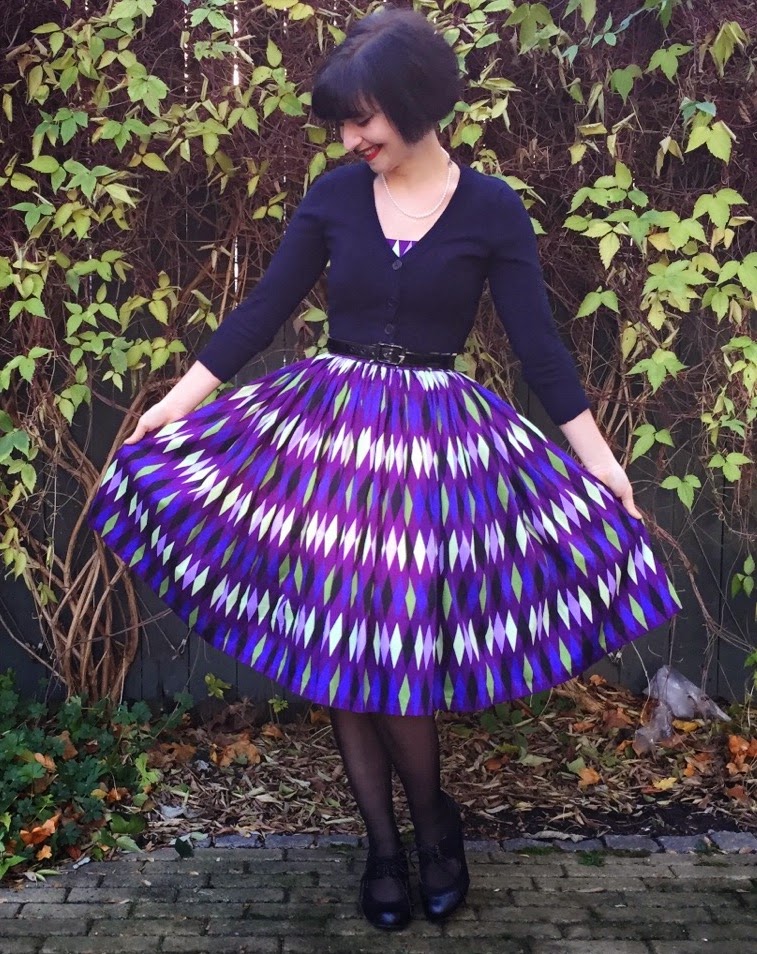 She asked me if I wanted to buy the purse. I said no. Of course not. I didn't even want it in the first place. I stood there, now hot everywhere because I was wearing a winter coat and my brain continued to generate much more heat than I currently needed. Also I really hadn't intended my stay in the bag shop to last so long. The only thing in my brain was: shit shit shit shit shit shit....repeat into infinity, only seperated by the occasional hot. 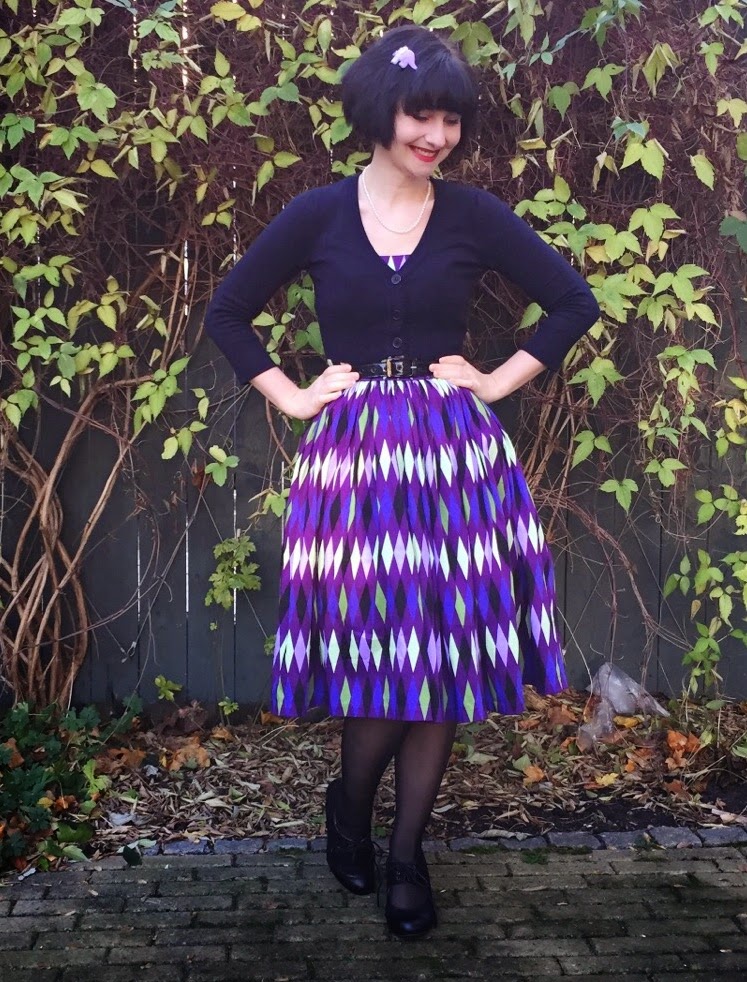 She might have given me a copy of the form, I don't remember. If she did I'm sure I threw it away. Not a memory I was going to frame, you know. She handed me my shopping bag containing my new (now rather tainted) backpack and I'm pretty sure she didn't say Please come back. I wouldn't have. 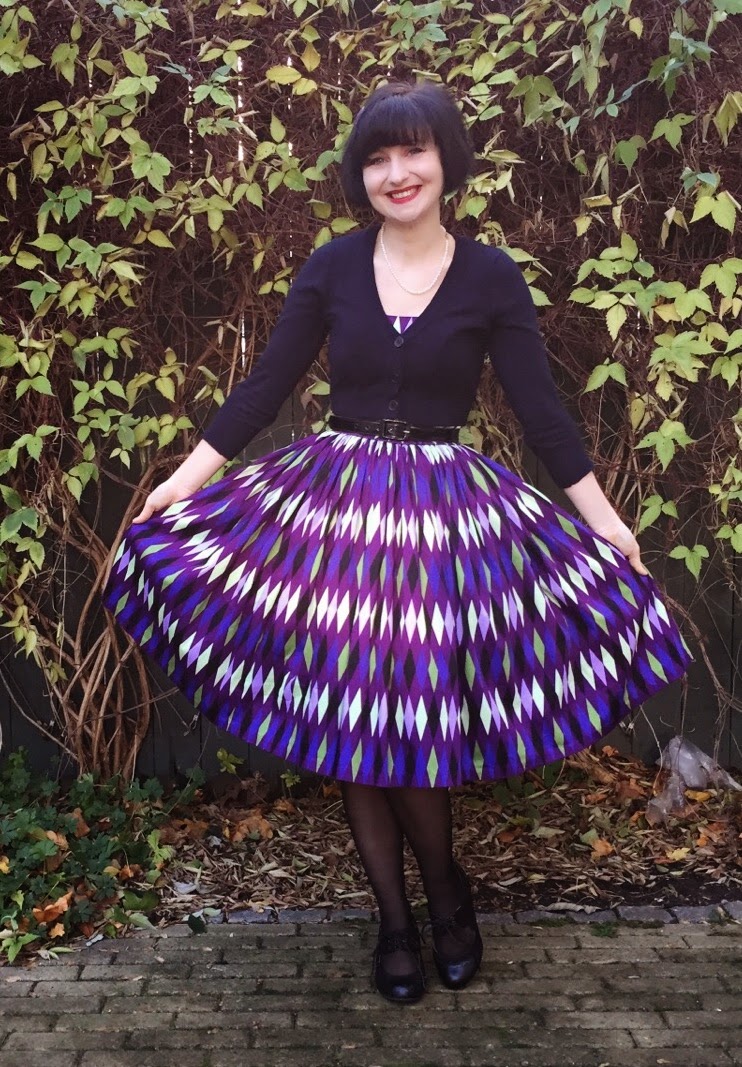 About a week later the letter arrived. I was fined $80 for shop lifting (the purse would have cost about $20 as I recall - so that was a really clever move on my part!).
I was at school though - I hadn't taking up skipping school as a part of my mobster regime. And when a letter with Police written all over it arrives; even though it's adressed to your 15-year old daughter, you open it. My mom does anyway. So she knew and by the time I got home she was fuming. I guess boiling brains run in the family. I was kinda thankful she'd opened it. I wouldn't have known what else to say when she asked what was in the envelope. I'd recently found out that lying on the spot wasn't my thing.

So she was mad. I paid the fine. There must have some other punishment but I honestly can't remember. My mom wasn't a grounding type so she probably had me do some child labour instead.

In the end we moved on. As you do. Because teenagers are idiots and you chose to have them and once you do, you are kinda stuck with them so you have to live with the stupidity at least for a while and just pray to whatever that they get smarter eventually. I like to believe I did. 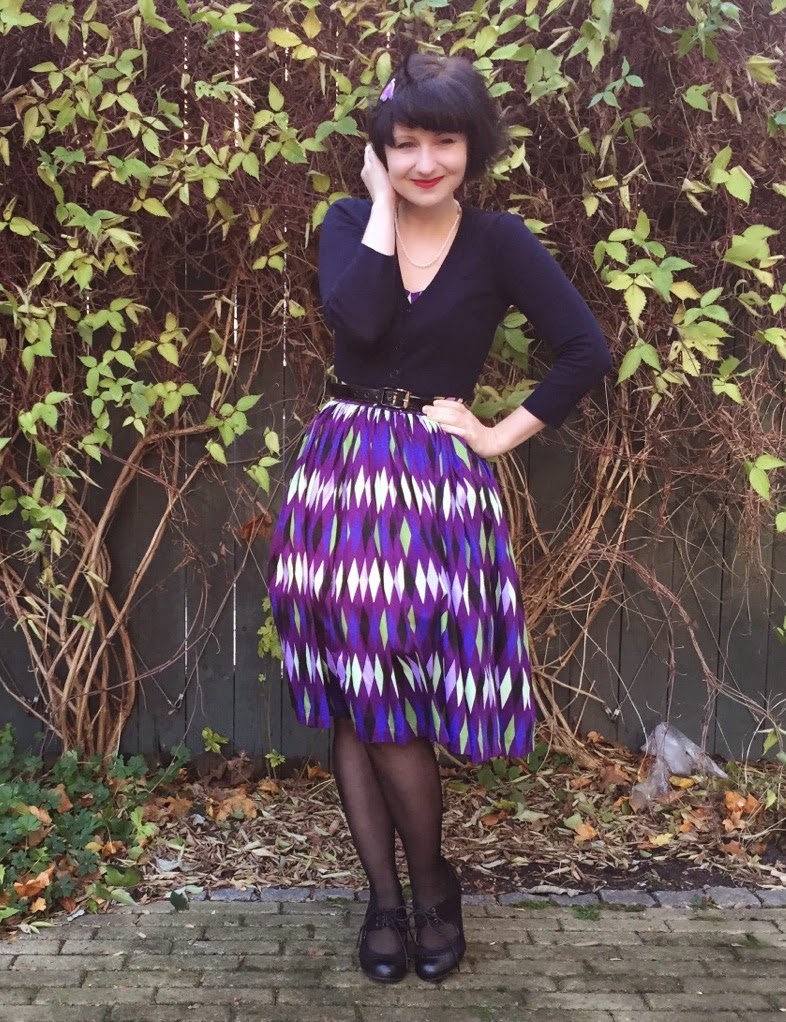 There's really no point to this little tale except that we're all rather complex people with a past. We usually choose to show the good parts through IG or facebook, or our blogs. But I want to show you a little more  -  the pictures gone wrong like the last one that got ruined by a icy gust of wind and tell you that I have been and still am a complete idiot who makes rubbish decisions or mistakes all the freaking time. I was a nightmare as a teen and I still feel bad for my poor parents for what I put them through. Luckily they aren't perfect either so in the end it probably adds up ;) We're all very complex people who look like crap in the mornings and that's okay :)