Get the Sherlock reference? Well done. 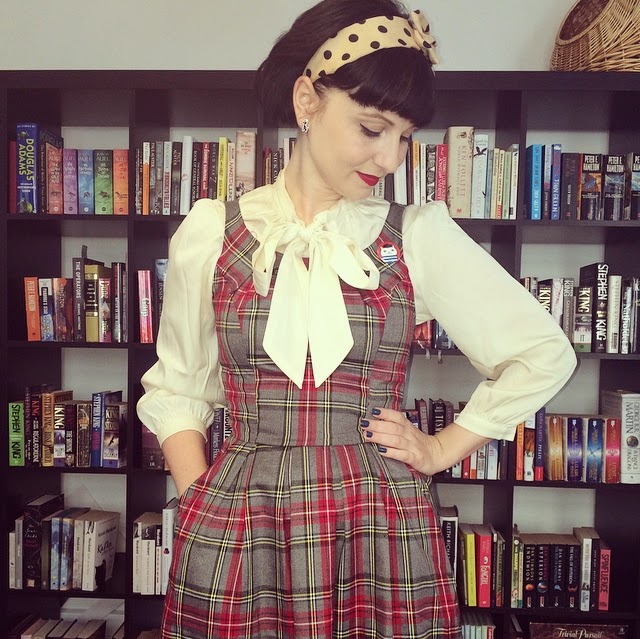 I am always nervous in new situations. I don't interact well with people I don't know (or even on occansion people I know). Often I get nervous about intimite situations (one on one) situations with people I know well - what if there's silence? The bad kind. What if there's isn't enough of the good silence where I don't have to talk.
But none of this means I can't fullfill a job talking to and interacting with humans. Because you learn to deal with your shortcomings. And there's a lot of us. Introverts. Weirdlings. People you try to hug and we're so unprepared for the human contact that we end up having a hand on your boob and just keep it there hoping you didn't notice (fun fact: People always notice. It's annoying).

Here's how to recognize us: 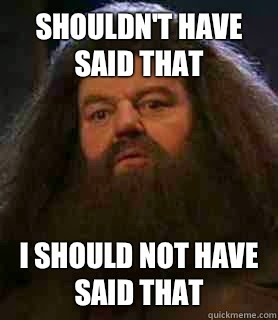 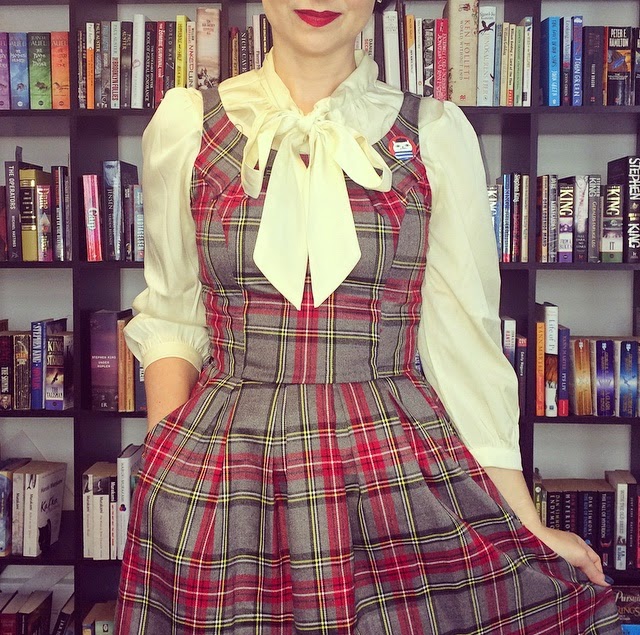 Starting a new job is always difficult. Not only do you have to learn new tasks and absorb all sorts of new knowledge (a LOT of it unspoken), you also have to get to know a bunch of new people and a new culture. This is hard for me. I can easily go days without talking to another human in real life. It rarely happens anymore as I have Boyfriend but sometimes I even wish he would go on holiday without me so I could be alone and eat weird food (like pineapple/chili/rice soup, it's amazing. Try it) and stay on the couch with the cats all night while binge whatching Dr. Who or Supernatural (Boyfriend doesn't watch those shows. Freak). And speaking of that here's one that certainly is applicable to me because I'm a horrible, grumpy person 60% of the time: 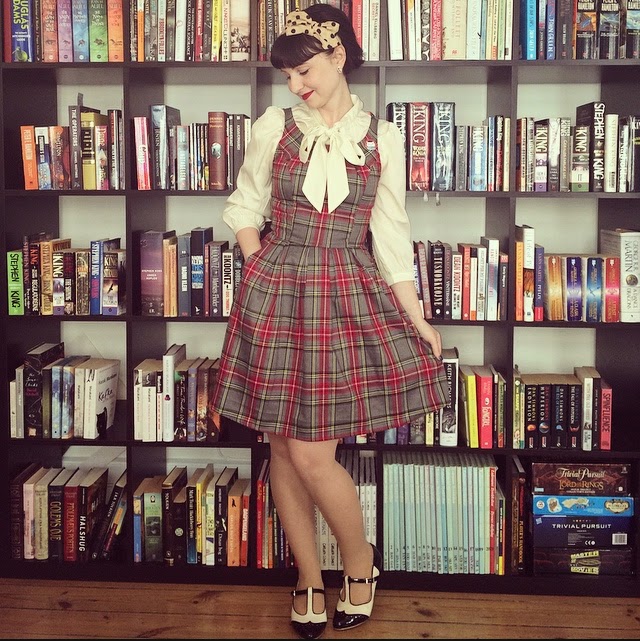 Many people think we are weird shy creatures who want's to be alone all the time. This is partly true but not quite. We just need alone time to recharge. Extroverts gather energy by being with people, we gather energy by being alone (possibly with animals). Surely there're a few introverts living under rocks and being weird and hermit-like but this is only true for a small part of the introverts. I would probably be one of those if I hadn't met Boyfriend.

Disclaimer: Obviously all of this is not true for every single introvert in the world. Or possibly anyone but me...