When I was 12 I was molested. He was 13. It would have been worse if any of us knew what he was doing. I wiggled my way out. He left. I never told anyone.

We'd tried to become popular, my best friend and me. We invited people to a party at my farm. Nobody showed up. But one day Martin did now he had my adress. Alone. My friend was there but she left the room. Better me than her I guess. She was right. She wasn't very strong - if she was she would have stayed. And then he tried to rape me. Had he known what he was doing I would have been toast. He was big. I was not. But he didn't and he left. In school I survived his and others abuse for years - although never again like this. Just beatings and humiliations.
I met my stepfather. I survived that too. 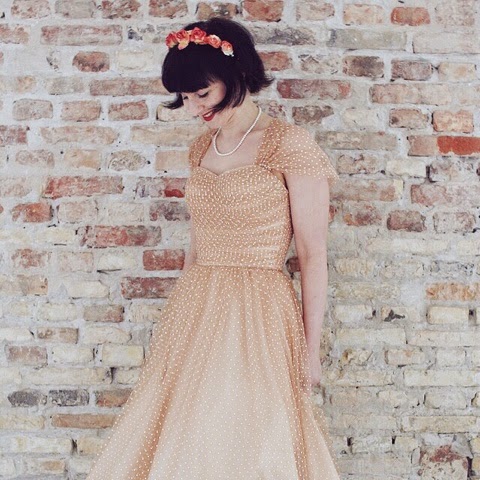 I tried to kill myself but I couldn't. Then I just hurt myself to make up for it. I was nearly hospitalized because my mother didn't know how to keep me away from the knives.

Since I was 12 I've waited to be attacked. And not like most hoping never to be. But hoping it would happen to me. Never initiated or even provoked. But hoped. To have the chance to defend myself. Teeth and nails. Even if I failed to save myself at least I'd be as bruised and ruined on the outside as I felt on the inside. Maybe someone would notice.
I had so much rage inside me. It would leave me either a victim or a survivor and that would define me. And I would be free from the tension. Now I'm neither. The absolution never came. I'm just a girl with so much anger inside and no one knows.