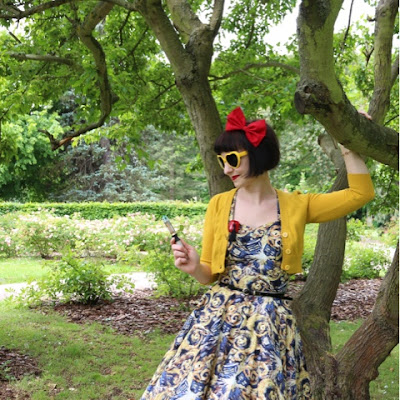 
But one thing that will forever remind me of my father (and my big brother, same relationship, we rarely see eachother but when we do it's like no time has passed. He just turned 42 which means he is now the Answer to the Ultimate Question of Life, the Universe and Everything) is Doctor Who. My father grew up in England and therefore with the Doctor in a way none of us younger fans did. And he introduced my brother and me to it. Doctor Who will forever be very special to me - not just because it's freaking awesome - but because it's ours. 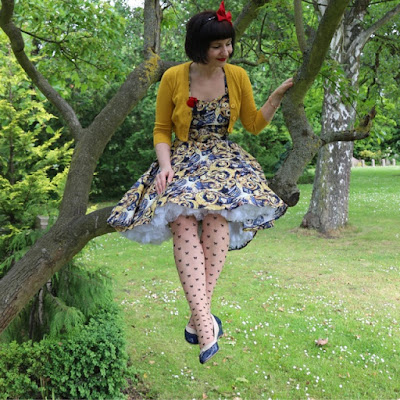 It just so happened that this spectacular, amazing dress arrived in my mailbox yesterday and since I have no self control whatsoever of course I had to wear it today. 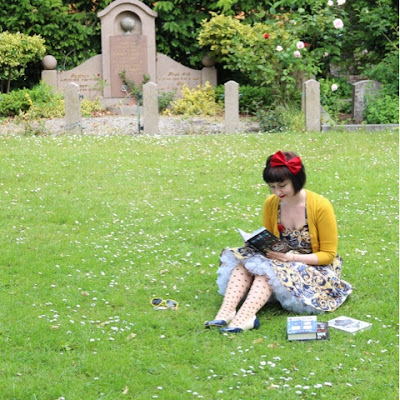 Now I'm writing this sitting on the sofa in my pjs, but earlier we met my two sisters, my little nephew and dad for brunch. I have no full siblings but I have 3 half sisters and one half brother on my mothers side and 1 half brother from another mother on my dads side. I have never thought of them as half though. They are just mine. It's confusing to others but it's really not to us. Both my father and mother had relationships before they met and each had a child. Then they had me. It didn't work out and my mother remarried and had three more children. That didn't work out either and now she's single. See, no big deal :) 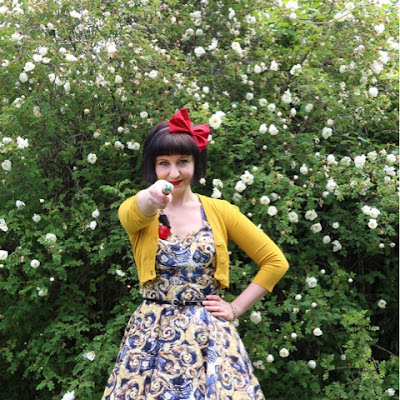 I once had a teacher who rather insensitively said: "All children of divorce wishes their parents were together". I beg to differ. My parents split up when I was 2. To me they have always been two separate people. They don't belong together. My father cheated on my mother but I wasn't told until I was 11 or something. It had nothing to do with me and I have never blamed neither him for doing it nor her for asking him to leave. It was not my business. 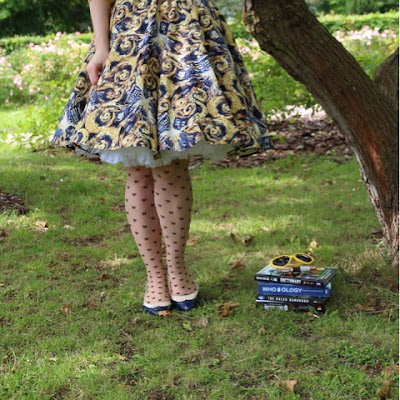 They are still friends- It started out for my sake I think and because they had a lot of shared friends but he never really stopped loving her. She will always be the one who got away (although it was his own fault and I don't pity him). My mother owns a pretty large farm and my father stayed but in a different part of the house. After a few years or so he moved out and I visited on weekends. He moved to a different farm some friends owned and I loved going there. They had a lot more animals than we did - lots of horses, a few pigs, two old train cars with chickens and a dog. My dad never had a drivers license so we walked everywhere and he would entertain me telling stories about the fox and the hound with little math riddles - like if the farmer has 15 chickens and the fox steals 9 but the hound rescues two, how many does the farmer have left? 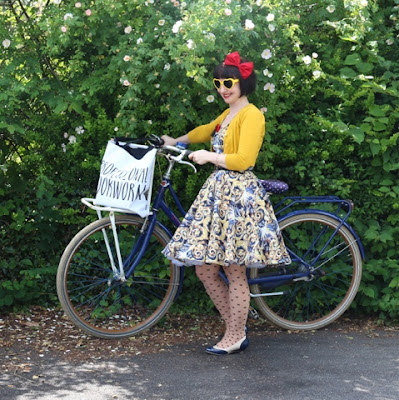 When we were going longer distances we'd bike. He buy me a Coca Cola and a Mars bar or cheese puffs and we'd stop on the way and have an unhealthy picnic. Those were the summers I remember most clearly. And if you had told me I once would own a TARDIS dress and a TARDIS coloured bike I would have called you a liar... ;) Years later when my mother had remarried he moved back to the farm in one of the other appartments (there used to be three living quarters) and took care of the place while they went to live in Turkey for a few years. I went with them but in the end I wanted to go home. Then it was just the two of us and here I mostly remember the winter. Dark, cold and beautiful. The countryside completely covered in snow, a billion stars making it sparkle and glisten, all quiet. My dad getting firewood because there was no central heating and him smelling like frost, smoke and pine trees. 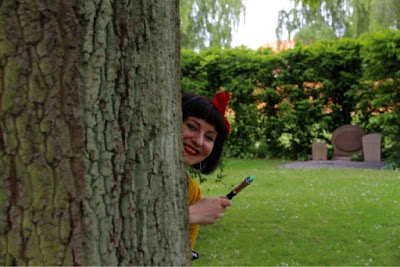 I love both my parents but I do feel I have a special bond with my father. And today I honor that with this amazing dress from the amazing Laura at Pigtails & Pirates <3