British by heart if not by blood is something I've always been (also I really love things covered in batter so I think I qualify quite nicely ;-P ). My father is Polish and Ukranian, was born in Germany, grew up in England and have lived in Denmark for nearly 50 years - the majority of his life. But every summer from I was a wee girl to a couple of years ago I spent every Summer in Reading, England where my nan used to live and/or York where my fathers identical twin lives (I might add I have the strangest accent and speech pattern. I grew speaking British English but read and watched so much American English over the years that now it's just a mess).
Anyway a few years ago I visited Cornwall (more precisely Newquay and a tiny village called Bodmin) for the first time (where my aunt and her family lives - we've never had time to go before - ususally they came to Reading instead). The next year we went my aunt took us sightseeing all over the place and I fell in love. I was born to the wrong sibling - I should have been my Aunt Christines child ;) I love my father, but Denmark over Cornwall - urgh no thank you. We are a tiny flat country that is mostly farmland. I grew up in the largest forest in Denmark (okay okay, next to. I wasn't raised by wolves) and I have a hard time not being surrounded by nature. I manage though as there certainly are a lot more to do in Copenhagen than in the country. 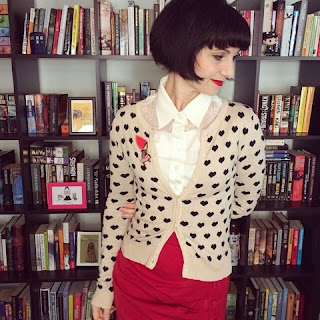 (Have you read An Abundance of Katherines? Well, I need a friend like Hassan to stop me from adding too much information to rather straight forward tales too. Also my least favorite John Green btw. Just couldn't get involved with the characters and while the idea with all the Katherines is amusing it is also too farfetched and makes Colin seem a little creepy. Anyway that wasn't the point at all...)

My point was that I was really excited when Bodkin offered to send me one of their scarfs. They are located in Sidmouth which is...ta daa in Cornwall! Hence my story... 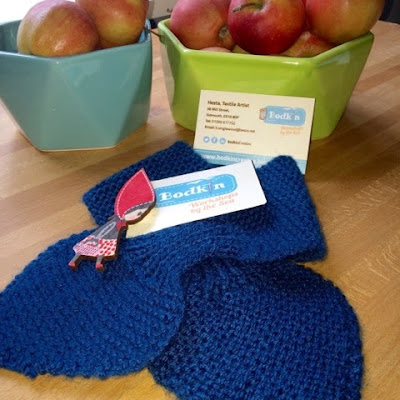 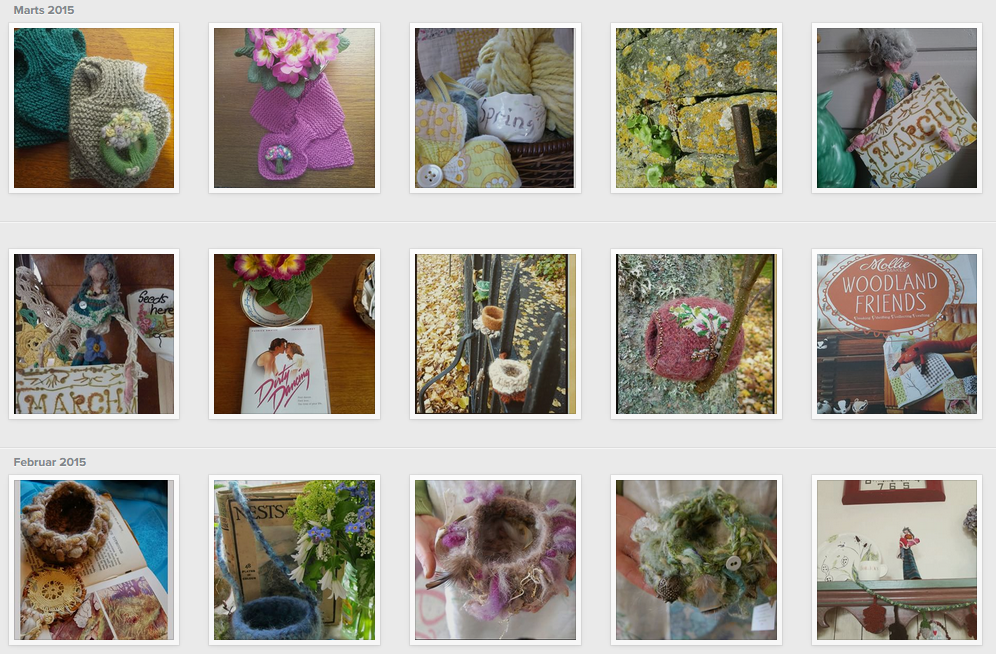 The scarfs are really well made and while I initially wasn't sure how well they would go with my style now I want one in every color! 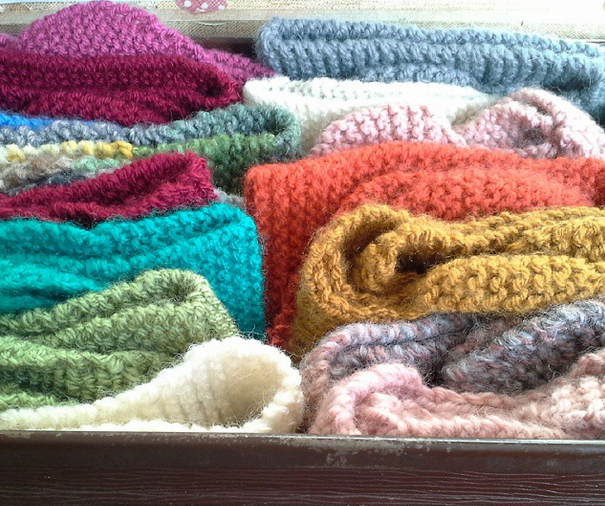 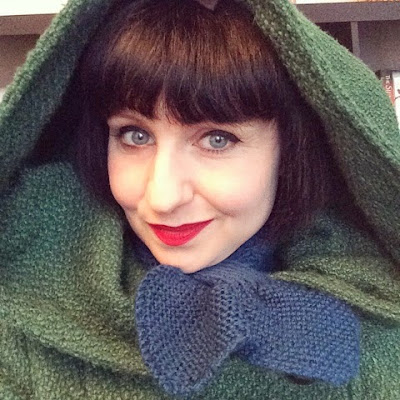 They were sweet to also send me the Little Girl brooch <3 Even though bf insists it's a gnome. "Why are you wearing a Christmas ornament?" were his exact words as I recall. Silly man. It's clearly Little Red Ridinghood. (Although she might be part gnome...) 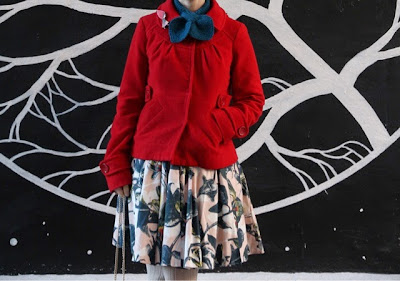 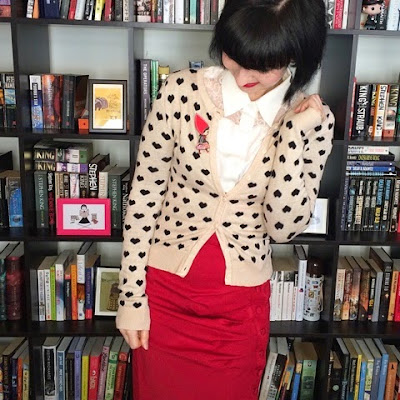 I am definitely a new fan of Bodkin Creates and I want to live in the world of knits and pretty brooches in Cornwall I see every day on IG - even if you don't fancy the scarfs, you should give them a follow simply for the aestethics of their Instagram profile :) 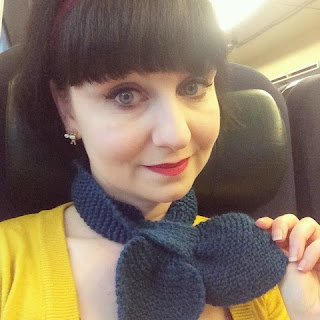 Train selfies ftw. I'm getting used to commuting. Sort of.

I wish I could attend one of their work shops. Even though I haven't got a creative bone in my body I feel like they could wring something out of me. 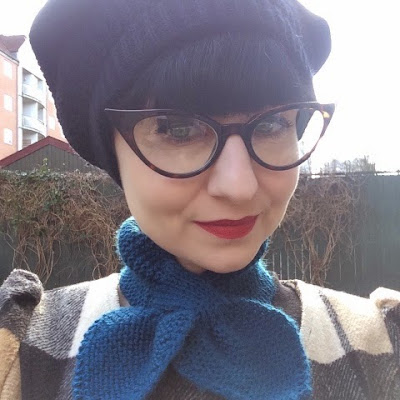 Look, sunshine! Sort of. This is Scandinavian spring.

I was going to do a kind of photo shoot with the scarf but in the end I wore it so much I decided to do more casually and showing different stylings. I initially wanted a black one but this navy-teal colour is so lovely I'm actually glad they didn't have a black one at the time hahah. Sometimes a push out of your comfor zone no matter how small is a good thing ;)